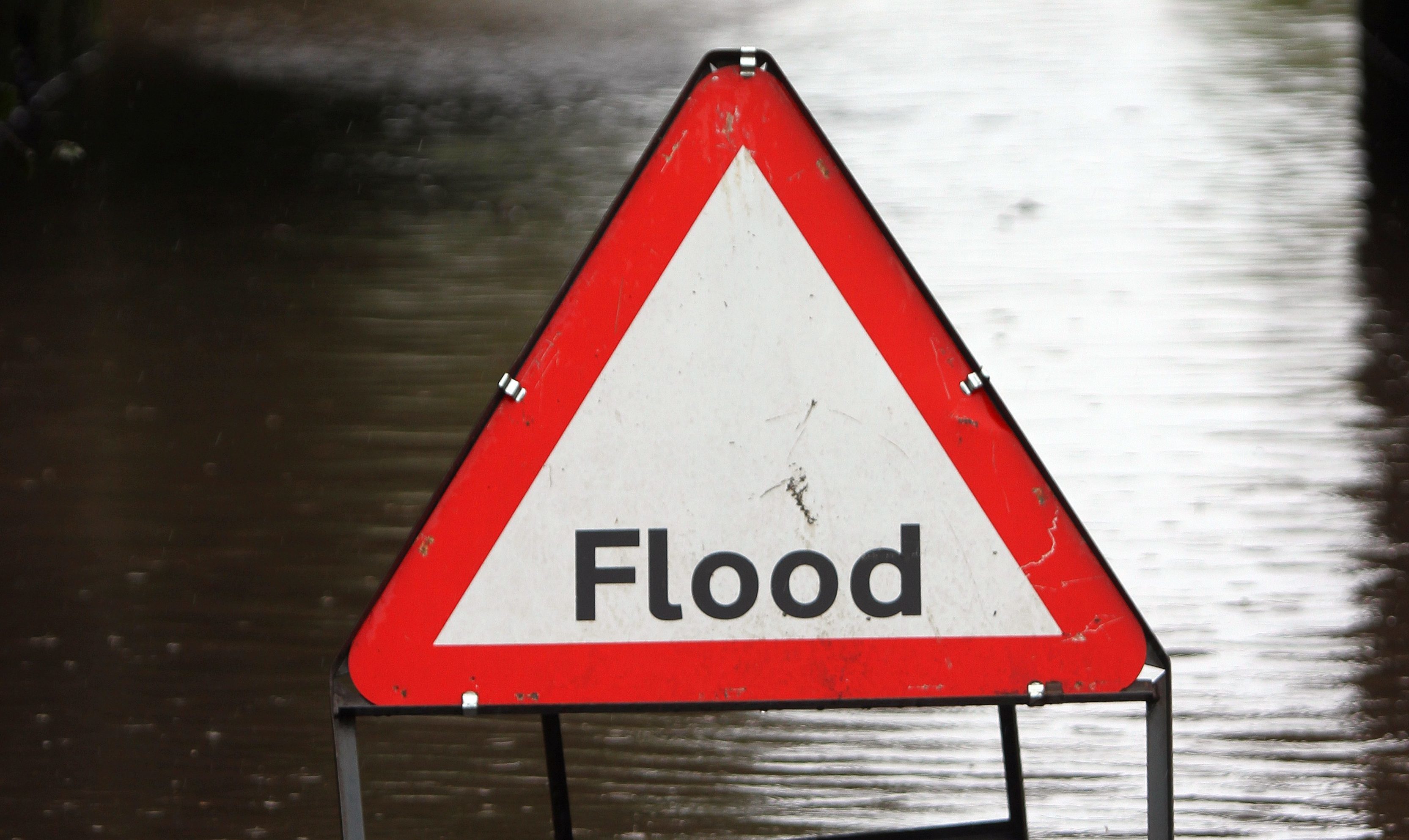 A recent report, prepared as input towards the government?s 2017 climate change risk assessment (CCRA), indicated that the risk of flooding in the UK would increase significantly in the future, due to climate change. The authors of the report, Paul Sayers (Sayers and Partners), Matt Horritt (Horritt Consulting), Professor Penning-Rowsell (Middlesex University) and Andy McKenzie (British Geological Survey), brought many years of experience in the field of flood risk assessment to their work. The government is required by legislation to produce a CCRA every five years; the last one was published in 2012, so a new one is due to be issued in 2017.

More homes at risk of flooding

In order to counteract the risk of flooding, various adaption measures can be taken, although these will have substantial financial implications. Enhanced adaption measures, greater than those already in force, should be able to cope with all, or almost all, the increased risk of flooding caused by a 2?C temperature rise. However, such measures would not wholly compensate for the increased flooding risk caused by a 4?C rise.

The most effective adaption measures were considered to be:

Although new estates on floodplains are generally designed to have low flood risk, this does not do a great deal to offset the overall risk to housing in such areas, since the vast majority of potentially affected buildings are older. It is often difficult and costly to retrofit defences. With regard to floodplain housing that is poorly protected at present, the report notes: ?The assumption made here (in line with findings from the Environment Agency?s Long Term Investment Scenarios, 2014) is that the national investment case for providing community scale defences to these areas is limited.? The implications of this statement appear to be that some villages may be left to drown.

Action on flood adaption may be needed by 2020s

The flood risk assessment report states that additional adaption measures may need to be implemented as soon as the 2020s, if an overall temperature rise of 4?C by the 2080s is assumed. Under such a scenario, the number of homes at risk of being at severe risk would increase by 20% by the 2020s. The report notes the lengthy time required to implement any policy changes, which will no doubt prove to be the case.