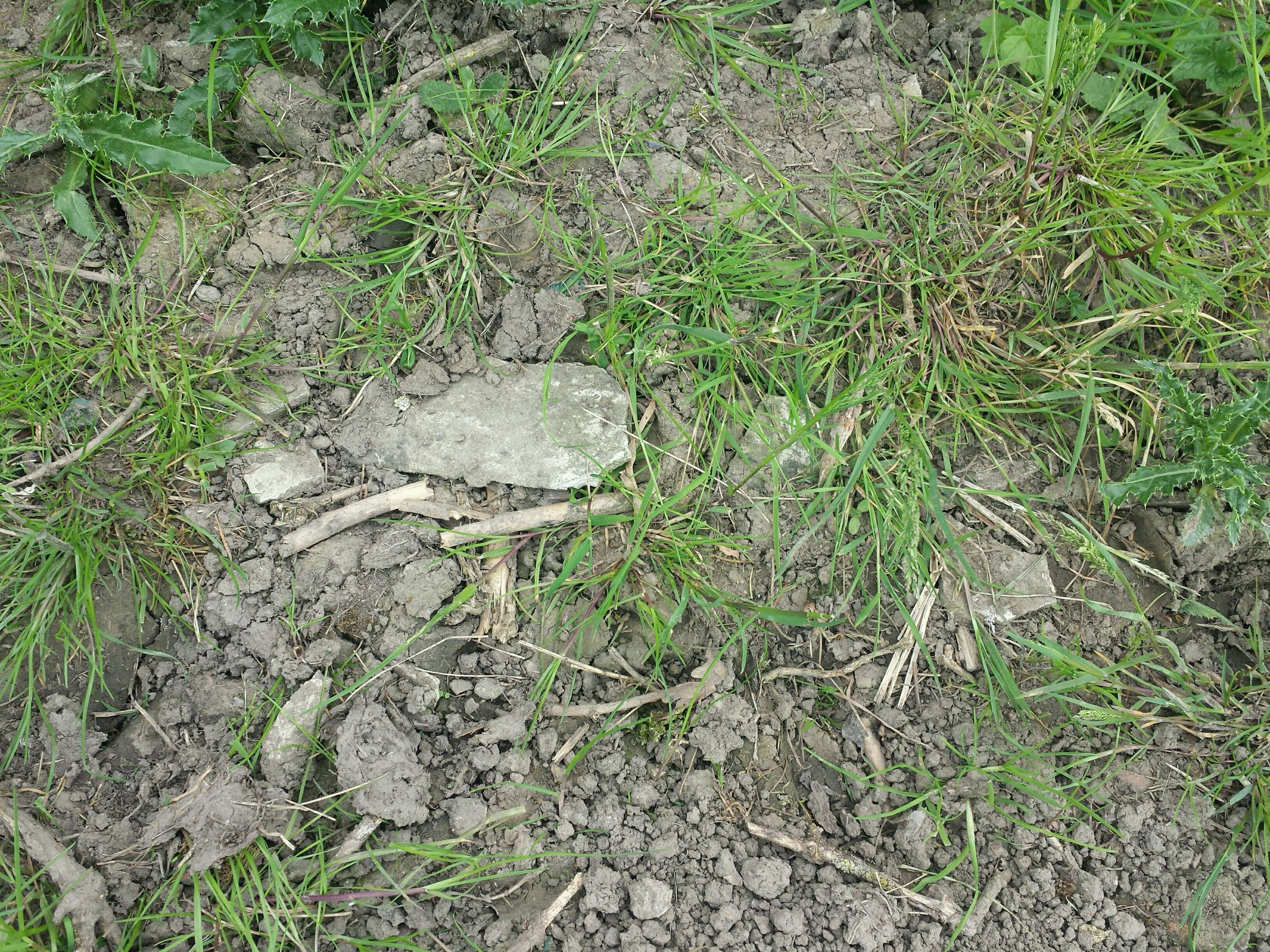 A number of recent high profile cases have resulted in heightened awareness and concern around asbestos in soil and the resultant health risks.

Due to the extent of previous asbestos use in construction, the majority of regulation to date is concerned with asbestos incorporated into the fabric of many buildings. Although the most hazardous forms of asbestos are generally contained in fireproofing, insulation and pipe lagging, its low cost and high durability meant the material found its way into many other areas of buildings, factories, plant and machinery.

Perhaps the most well known and certainly most conspicuous use of asbestos is in corrugated roofing sheets, made from a material known as asbestos cement. Profiled asbestos roofing sheets and other exterior cladding materials generally contain the least hazardous white asbestos (chrysotile) at low concentrations of 15-20 percent. Asbestos cement products are also less likely to release large amounts of fibres due to the way in which the material is bonded with cement.

The occurrence of buried asbestos is usually attributable to historical waste disposal predating our understanding of its toxic nature and regulation as such. Waste would typically emanate from the production, use or later removal of asbestos containing materials (ACMs). The cost of asbestos disposal to a regulated landfill is relatively high and it is possible that a proportion of asbestos in soils is also the result of more recent illegal waste disposal practices or even 'fly tipping' of asbestos waste.

Asbestos may also be found in soils as a result of poorly managed asbestos removal works, for instance resulting in the break up of asbestos roofing sheets or pipe lagging during removal. Left uncontrolled, such fragments may become incorporated into soils or other media, where they might spread further or be transported to other sites. There is also the possibility for historical buried asbestos to be disturbed by later earthworks or construction, leading to its distribution within site media such as soil.
Asbestos containing materials (ACMs) may not be easily detectable by eye in the soil if fragmented into small pieces. Free fibres are even harder to spot, and may require the use of a microscope to detect them. All laboratories analysing soil for asbestos must be accredited by United Kingdom Accreditation Service (UKAS).

Once detected, gravimetric measures can be used to determine concentrations of asbestos in soils, but are not applicable to very low levels (<0.1%). Lower levels require other methods, such as sedimentation and fibre counting. Dust emission fibre counting methods (occupational air monitoring) can be used to determine the total number of fibres emitted to the air by a soil sample. The HSE recommends the use of the WHO?s 1997 method, ?Determination of airborne fibre number concentrations?. The total respirable fibres of asbestos per gram of soil can be calculated.

A very low level of asbestos in soil (0.001%) can potentially lead to the occupational exposure ?control limit? (0.1 fibres per ml of air over 4 hours) being exceeded in some cases. If more than 0.1% asbestos is present, the soil is treated as hazardous waste if it is removed. The relationship between soil concentrations and airborne fibre concentrations varies considerably, but is a key factor with regard to fibre exposure. A lot depends on whether the asbestos is intact or broken up, dry or damp (the latter is safer), on the soil surface or buried. The type of soil (clay or sandy) can also have an effect. Asbestos lagging is much more likely to deteriorate and give off free fibres than asbestos cement. Very low levels of asbestos fibres in soil can be difficult for laboratories to identify. Electron microscopy, an expensive technique, may be needed to distinguish between white asbestos, brown asbestos and blue asbestos. More research is needed into issues such as the release of fibres from soil.

It is important to realise that the occupational exposure ?control limit? of 0.1 fibres per ml of air over 4 hours should not be considered an absolutely ?safe? limit. If free fibres are present, exposure should be further reduced by measures such as damping down, using RPE, etc.

An example of asbestos in soils, which occurred in 2011 in South Yorkshire, involved the illegal burial of the asbestos roof from a demolished farm building. The material was discovered some time after the land was sold. The farmer who had buried the roofing material had to pay over ?10,000 in costs and fines.

It is crucial to realise that the health risks in terms 'exposure' to asbestos do not result from its very presence, or even direct human contact with the material. By far the largest health risk from asbestos results from the inhalation of airborne fibres. As such, 'exposure' in terms of risk assessment will depend on the number of fibres released from the soil into the air. This in turn will be driven by the type, condition, quantity and location of any asbestos, and of course whether it will be disturbed or damaged.

Asbestos in soil risk assessment essentially involves estimation of the potential concentrations of fibres in air and comparison of this to 'safe' levels. Safe concentrations are determined via modelling from data on relatively high concentration occupational exposure. These data are extrapolated to much lower concentrations to enable their use in relationship to child receptors.

An Asbestos in Soil Joint Industry Working Group (JIWG) is currently drawing up practical guidance on how best to tackle the problem of asbestos in soils. The group is a joint initiative involving the Environmental Industries Commission (EIC) and Contaminated Land: Applications in Real Environments (CL:AIRE), the latter being an independent not-for-profit organisation that aims to stimulate the regeneration of contaminated land in the UK. The JIWG aims to coordinate with the Environment Agency, HSE and local authorities to develop a consistent and transparent approach to handling asbestos contaminated soils.

In 2014, CIRIA (the Construction Industry Research and Information Association) published its own guidelines on asbestos in soils, entitled ?Asbestos in soil and made ground: a guide to understanding and managing risks?. The document covers relevant legislation, human health risk assessment and remediation.

Remediation of Asbestos in Soil

Remediation measures may include the removal of contaminated soil. However, since such soil may have to be treated as hazardous waste, the limit being greater than 0.1% asbestos, removal can be very expensive. It has been suggested that asbestos can be safely buried as deep fill on some sites, but this may impact the ability to sell a site. Buried asbestos can be an emotive topic.

More on Asbestos in the Workplace

The ?Control of Asbestos Regulations, 2012? outline how asbestos should be dealt with. Most work involving asbestos requires a licenced asbestos contractor. Some relatively low risk work (such as some small-scale work involving intact asbestos cement) does not require a licence. However, such work can still be classed as notifiable non-licensed work; in this case notification, medical surveillance and record-keeping are still required. In any case, all work involving any asbestos requires a health and safety risk assessment to be carried out by a competent person before any work commences. Details are given in the asbestos section of the Health and Safety Executive (HSE) website.